Associate Professor Enrico Cappellini from the University of Copenhagen receives an ERC Advanced Grant of 2.5 million euros for his research project ‘BACKWARD’. Using palaeoproteomics, BACKWARD will explore the evolution of African and Asian extinct hominids. 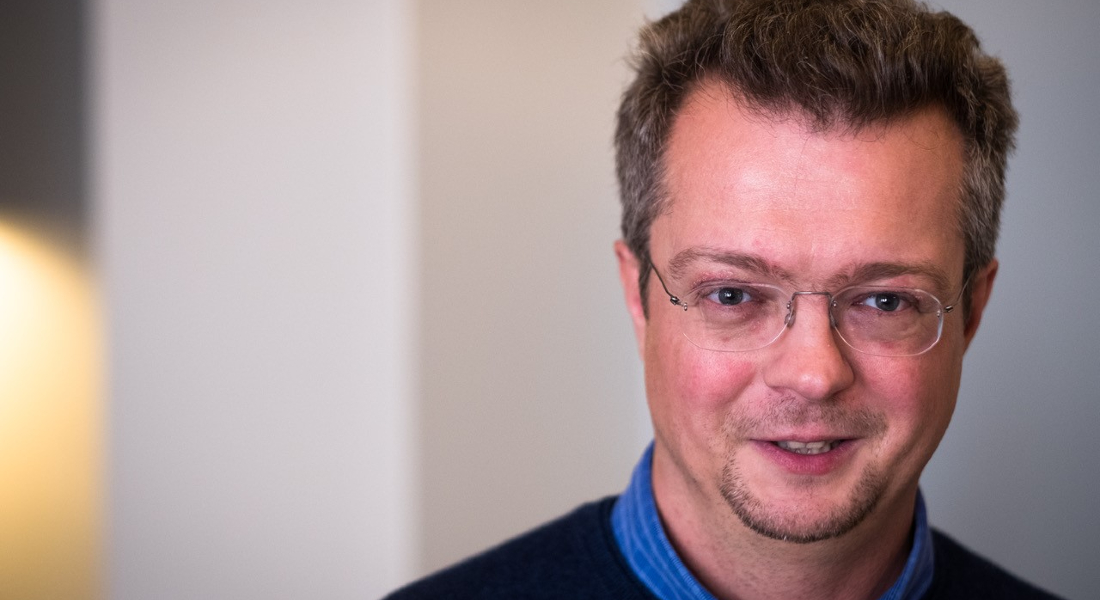 The prestigious ERC Advanced Grants go to exceptional European researchers with a yearlong track-record of significant research achievements and originality. As one of the leading profiles within palaeoproteomics, the study of ancient protein sets, Enrico Cappellini is no exception to this tradition. The grant allows him to expand the horizons for his research, he says.

‘Receiving long-term ERC funding enables me to pursue potentially ground-breaking research and to take higher risks to advance the frontiers of knowledge on human evolution.’

About the BACKWARD project

BACKWARD will address major unsettled debates about African and Asian extinct hominid evolution history, by developing and deploying a new generation of palaeoproteomic workflows, relying on the most advanced mass spectrometry and bioinformatic solutions currently available.

‘Ancient DNA (aDNA) sequencing revolutionised our knowledge on evolution, migration and admixture of archaic and anatomically modern humans. However, no hominid aDNA older than ~0.4 million years has been retrieved yet. Ancient proteins survive much longer than aDNA, enabling us to study evolution history beyond the limits of aDNA. Recently, palaeoproteomics convincingly demonstrated its transformative value, enabling evolutionary reconstructions for species that went extinct millions of years ago’, says Enrico Cappellini.

BACKWARD will use palaeoproteomics to address the phylogenetic relationships among South African early hominins, and the hominid palaeobiodiversity in Southeast Asia; two topics debated for generations, and further complicated by recent finds. This knowledge will also provide the evolutionary scaffolding needed to correctly identify and correlate the series of processes that defined human brain expansion and reorganization.

BACKWARD will also screen large sets of morphologically non-informative isolated fossil fragments of bones and teeth, to identify the species and sex of the organism from which they originated. Some of these solutions will be commercially re-purposed to deliver superior performance in public and private analytic laboratories for diagnostics in forensic medicine, and in the food or pharmaceutical industry.

As a key BACKWARD feature, the unique contribution provided by each participating institution will be integrated in a strong partnership to transform palaeoanthropology, palaeontology, palaeoecology and archaeology once again, as aDNA did over the last twenty years.