Origin and evolution of planetary systems: The StarPlan group

By employing a multidisciplinary approach, we seek to understand the circumstances that allowed for the formation of the terrestrial planets in our solar system, including the preservation of water worlds like Earth, where life has been thriving for nearly 4 billion years.

From Stardust to Planets
Our solar system formed ~4.57 billion years ago from the gravitational collapse of a molecular cloud core comprising interstellar gas and dust. The collapsing molecular cloud core evolved to form the young Sun surrounded by a protoplanetary disk, from which meteorites and planets originated. Although this collapse was originally viewed as tranquil, the discovery in meteorites of traces of now extinct short-lived radioisotopes exclusively produced during a supernova explosion indicate that our Sun formed in a dynamic environment proximal to dying massive stars.

Our goal is to untangle the dynamics between the astrophysical environment, the formation of the solar protoplanetary disk, and the evolution of the

Our aim is to explore the origin and evolution of planetary systems from a dynamic perspective by integrating high-precision isotope studies of meteorites with stellar evolution theory, astrophysical models and astronomical observations. We hope to understand the circumstances that allowed for the formation of the terrestrial planets in our solar system. This includes understanding how water worlds like Earth are preserved, while planets like Mars are barren – at least today.

The breadth of expertise required to develop a unified model of solar system formation is typically not available within any individual field of Universe science. And to assess the uniqueness of our existence, we must fully understand the formation and earliest evolution of the solar earliest solids that ultimately formed asteroids and terrestrial planets. 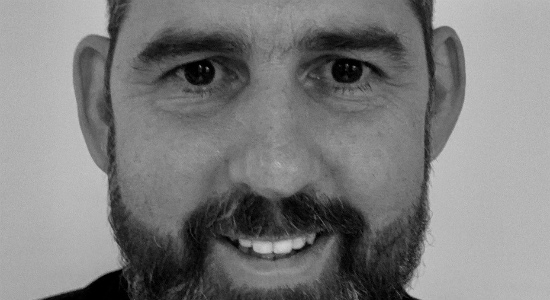