Movement and Migration in the Thorup Group

The Thorup Group study all aspects of movement with the overall aim of understanding “life on the move” and linking individual movements to biographical patterns. Our research range from understanding basic behaviors in the smallest songbirds to disease spread by migratory birds. 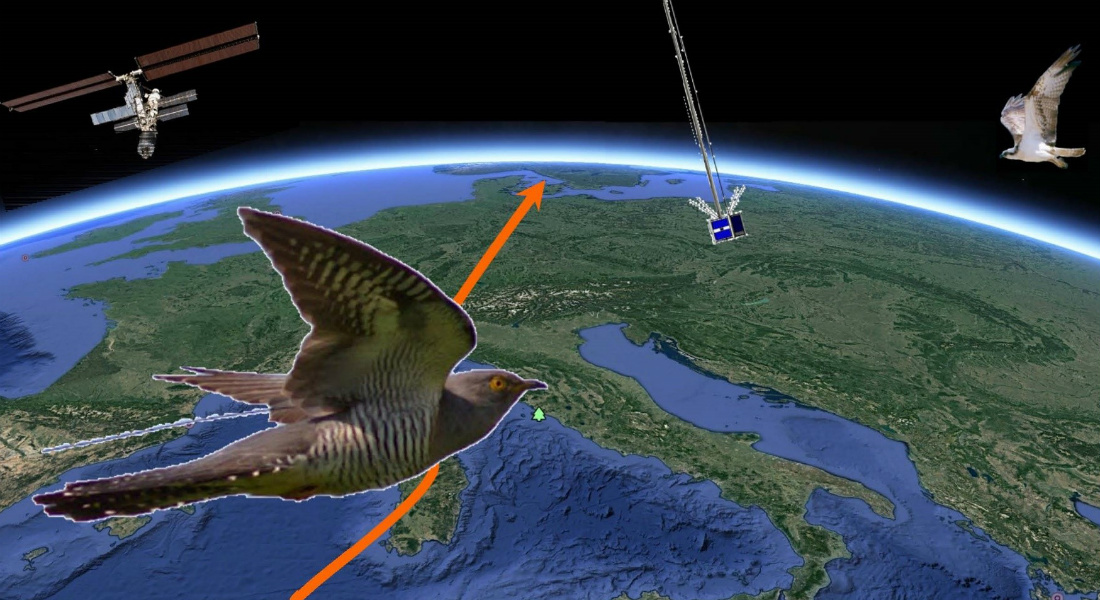 Our research is at the interface between movement  and behavioural ecology, ornithology and conservation. We collect real data on movement and behaviours with a strong focus on studying a range of behaviours in the wild but also and aim at understanding broader effects of these through modelling and simulation. As the movements of birds are often over long distances, recording their behaviour in general involve tracking, from simply following focal individuals to electronic tracking of their movements using radio and satellite transmitters as well as geolocators for migration in the smallest species. Recent field work has involved expeditions to remote places such as Kamchatka, Angola, Svalbard and the Ural Mountains.

We study many associated aspects of ecology and evolution. Our focus is primarily on drivers and control of the ecological and evolutionary important phenomenon of migration but other kinds of movement are also studied. Using satellite- and conventional-based radio tracking systems, we study how small, long-distance migrants are able to ensure arrival to suitable winter and stopover grounds at the appropriate time of the year. Other research focus broadly on conservation from migrants on their African wintering grounds as well as the ecology, behaviour and conservation of Danish (and Faroese) birds, tracking spatial behaviour monitoring of several Danish species. In addition, the use of accelerometers and barometric pressure level loggers, radar tracking and airport security, as well as spread of disease are the focus of current projects. We are linked to the Copenhagen Bird Ringing Centre and have extensive collaborations with Prof Martin Wikelski on the ICARUS project. 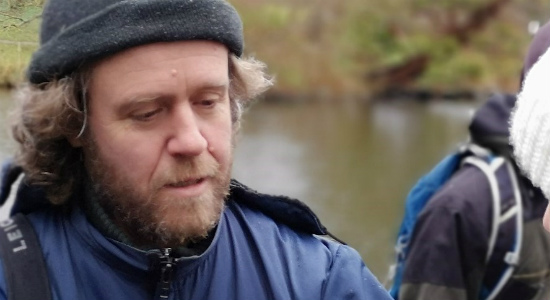