Palaeoproteomics in the Cappellini Group

Ancient proteins are quantitatively more abundant and persist up to 100 times longer than DNA. In the last few years, the number of peer-reviewed articles based on palaeoproteomic investigation has increased, reaching high-profile journals, and attracting scientific feature articles and broad-audience media. It can be envisaged that this trend will be maintained in the future, as the availability of a robust and reliable technological platform opens the gates for a long phase of significant, incremental development of processes and optimisation of productivity.

Extremely ancient proteins
Until recently, geneticists were confined to the study of present-day genetic information and could only indirectly make inferences about the historical processes that resulted in the variation in present-day gene pools. This “time trap” has now been overcome thanks to the ability to analyze DNA extracted from ancient remains. Nevertheless, despite technological and methodological improvements in recovering and sequencing small amounts of damaged DNA, the oldest genomes reconstructed so far date at approximately 400 or 800 thousand years ago (kya), depending on their temperate or sub-polar geographic origin, respectively. The biochemical properties defining the limits of ancient DNA (aDNA) survival imply that, in most parts of the world, it will most probably not be possible to study DNA sequences much older than half a million or at the most a million years.

Sequencing of ancient protein residues using mass spectrometry-based proteomics methods represents a reliable solution to extend biomolecular investigation further back in time. Ancient protein residues persist in fossil samples much older than one million year. Sequencing of proteomes that old is innovative. Ultimately, as aDNA sequencing liberated geneticists from accessing present-day genetic information only, in a similar way ancient protein sequencing is going to allow them to access genetic information beyond the time limits imposed by aDNA degradation.

Palaeoproteomics for Heritage Science
Most of the cultural heritage objects produced using biogenic materials are rich in protein residues. In addition to their role in nutrition, the chemical and mechanical properties of proteins have always been exploited in a broad range of applications. For example, proteins have been utilised for clothing (wool, silk and leather), artistic expression (tempera is protein-bound paint), construction (blood and milk were added to building mortars as plasticizers), tool assemblage (before the introduction of organic synthesis, wood glues were made out of proteins) and even for writing support (parchment), before the advent of paper. Protein mineral composites (e.g. shells, ivory and bone) have also been used to make tools and ornaments. In some cases, such as skin or leather objects, protein presence is obvious, in others, instead, protein residues can be detected by a wide range of analytical methods, such as gas or high-performance liquid chromatography (GC or HPLC) coupled to mass spectrometry (MS). These approaches however only allow amino acid identification and tentative reconstruction of the most abundant proteins they possibly originated from.

These limitations were eventually overcome with the application of the proteomics technology based on high-resolution mass spectrometry (MS) to analyse ancient samples. This robust technological platform now allows for accurate, relatively affordable, sequencing of any protein residue present in quantities above femtomole detection limits, with no need to pre-define a target. Consequently, it is not only possible to confidently identify the protein complex present in a sample, but also the biological species, and in some cases, even the organ, or the tissue, originally used as the source of the material used to produce an ancient object, or parts of it. Proteomics technology also allows for biochemical characterisation of the damage ancient protein residues accumulate over millennia, providing, for the first time a rigorous approach to understand and quantify molecular damage affecting this category of biomolecules in cultural heritage material.

Link to all publications. 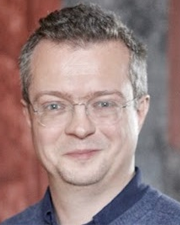 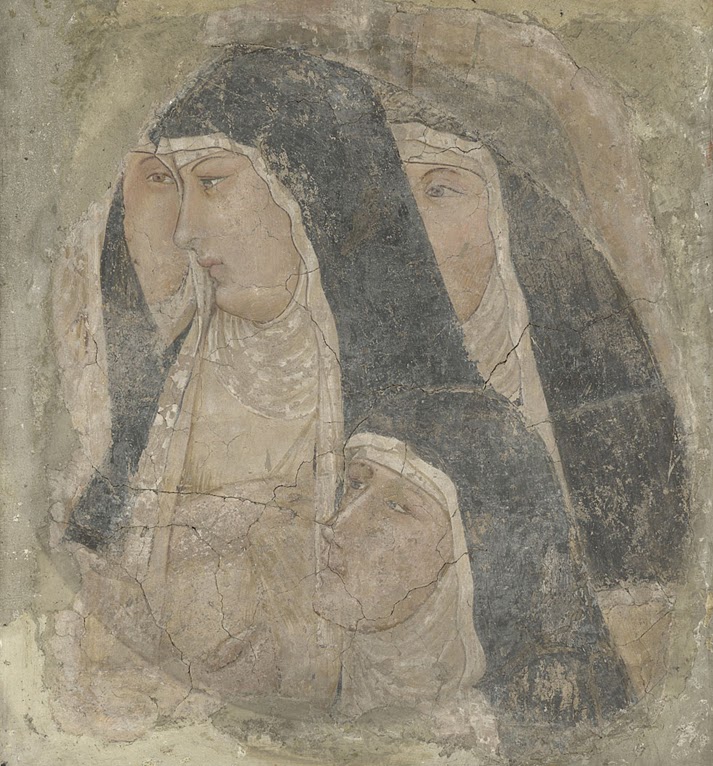